The House of the Quinta da Comenda

Before the foundation of Portugal, belonging to D. Teresa, mother of the first king of Portugal, D. Afonso Henriques, Quinta da Comenda opens its doors, welcoming with all the sympathy. 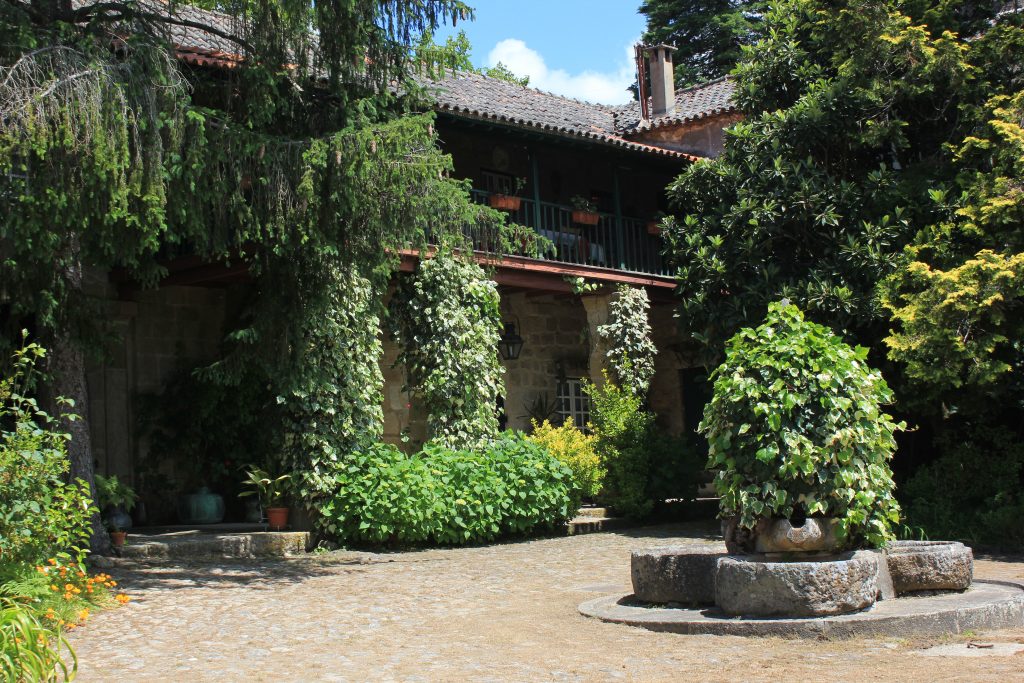 The Casa da Quinta da Comenda was the Mother House of the Ansemil Comenda, which had several Coutos, spread throughout the Beiras, namely in Tarouca, Figueira da Foz, Coimbra, Águeda etc … and in S. Pedro do Sul, Couto da Coja, included what today constitutes the towns of Outeiro da Comenda, Lourosa da Comenda, Bodiosa, Mães and Vila Maior, where, in the latter, was located the square of the Comenda that received the tributes of all those Coutos.

In an environment of great tranquility and surroundings with nature, Quinta da Comenda offers 5 rooms with private bathroom and a kitchen for guests’ use.

Some activities you can do on Thursday

Visit to the Cellar

In Quinta da Comenda, organic farming has been practiced since 1987, that is, for more than 30 years. It is a truly organic farming practice which is characterized by not applying any synthetic pesticide or any chemical fertilizer.

With the aim of avoiding environmental pollution (both soil, water and air) and producing healthy food without any contamination from the farm.